The Committed Leadership of 7 Summits Construction 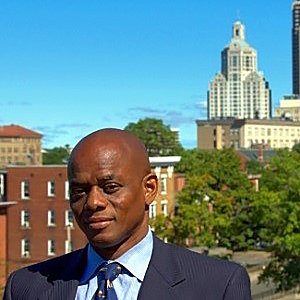 Rohan A. Freeman, PE, LS is Founder and President of 7 Summits Construction, LLC. Mr. Freeman, an accomplished mountaineer, founded the company in 2014 with a promise to clients to “Elevate Your Expectations”. Mr. Freeman, who grew up in Jamaica, is the first African-American to climb the Seven Summits. Mr. Freeman is a popular motivational speaker, and member of the American Society of Civil Engineers, U.S. Green Building Council, Construction Institute, Greater New England Minority Supplier Diversity Council and board member of several regional children’s charities including Camp Courant and the Boys and Girls Clubs of Hartford. In 2014 he established the University of Connecticut School of Engineering “Freeman Construction Services BRIDGE Endowed Engineering Scholarship” to support minority students with an interest in civil engineering who have overcome obstacles such as socioeconomic or educational disadvantage. He is included among a select group of alumni to be nominated to the UCONN School of Engineering’s Academy of Distinguished Engineers. 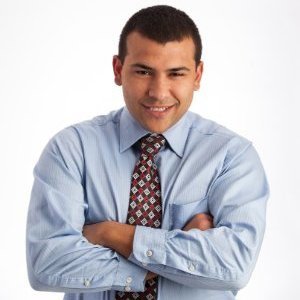 Michael Knowles is a high energy young professional with a diverse array of experience to utilize in his role as an Project Coordinator with 7 Summits Construction. Holding previous roles in professional services marketing, construction finance/administration, construction project document control and vendor management. Mr. Knowles leverages this broad range of experience to provide administrative support on all 7 Summits Projects.